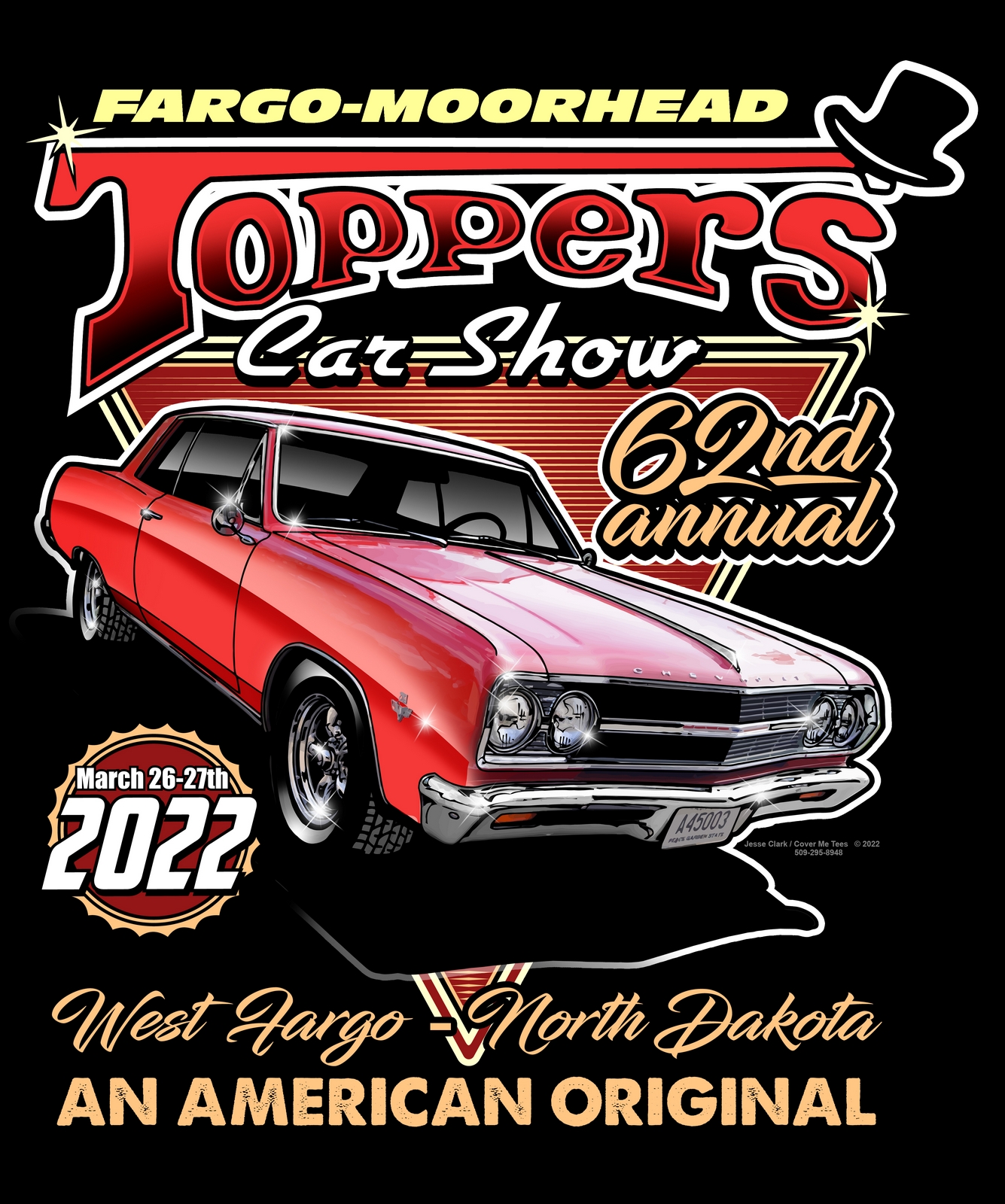 After 2 years of interuption caused by our world wide pandemic, we were back for our 62nd
Annual Rod and Custom Car Show!

A heartfelt thank you to all who attended the 2022 Rod and Custom Car Show! We had a great time, and we sure hope you did too! Thank you for supporting Toppers!

We'd like to thank the following sponsors for our 62nd Annual show:

Below are the top awards that were given at our 2022 show!

Thank you, again, everyone for making the
Toppers 2022 Rod & Custom Car Show
a great event!