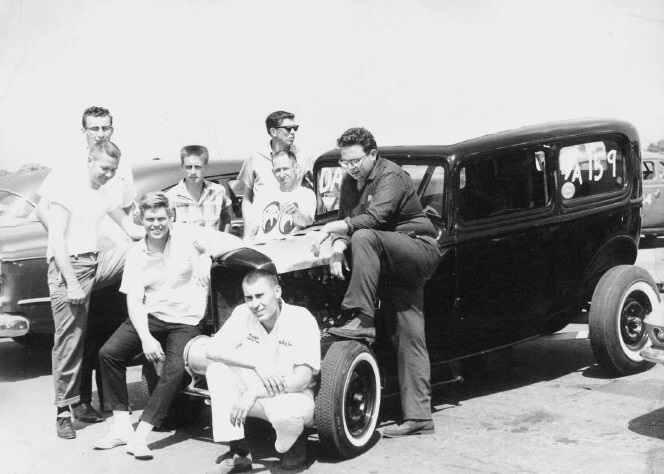 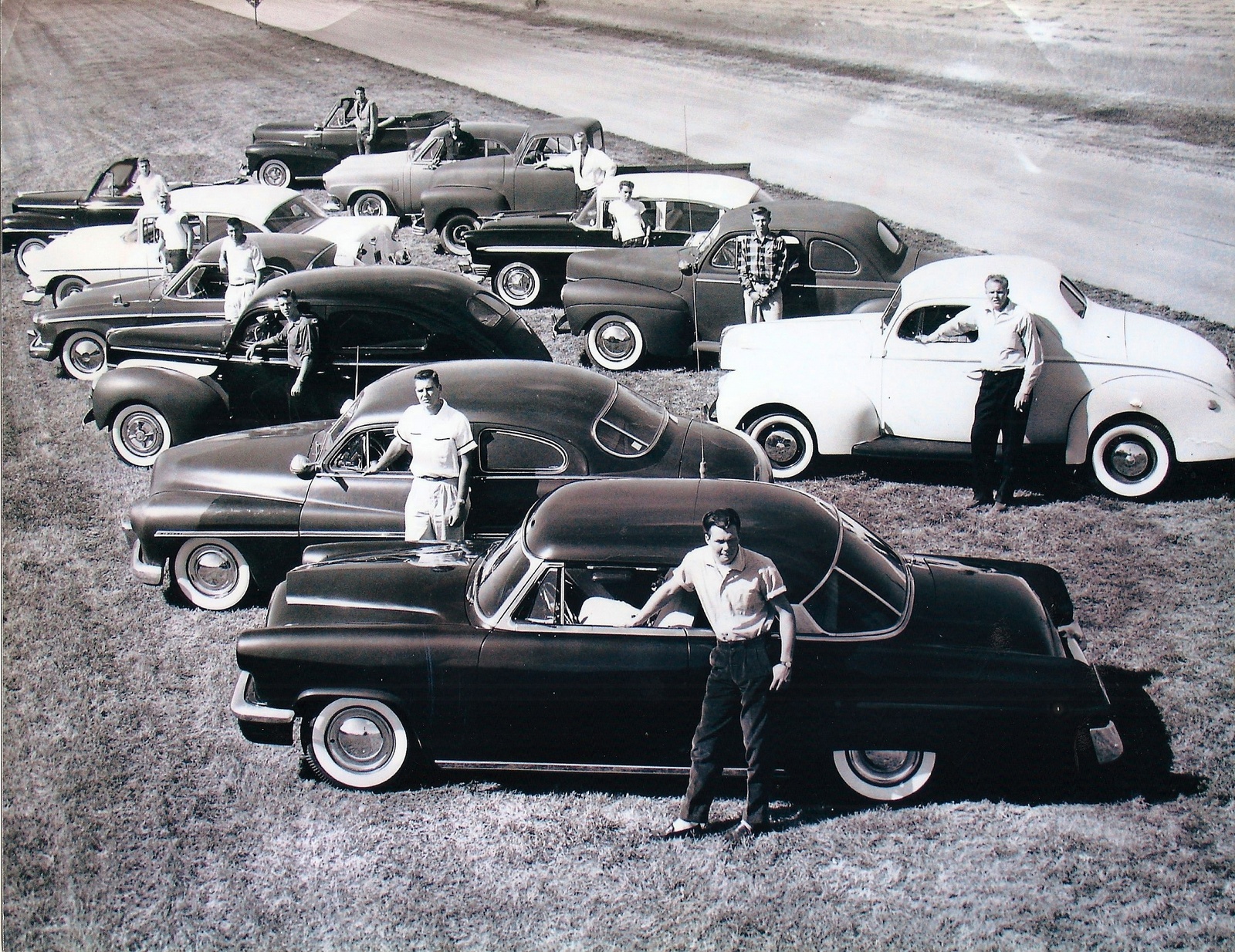 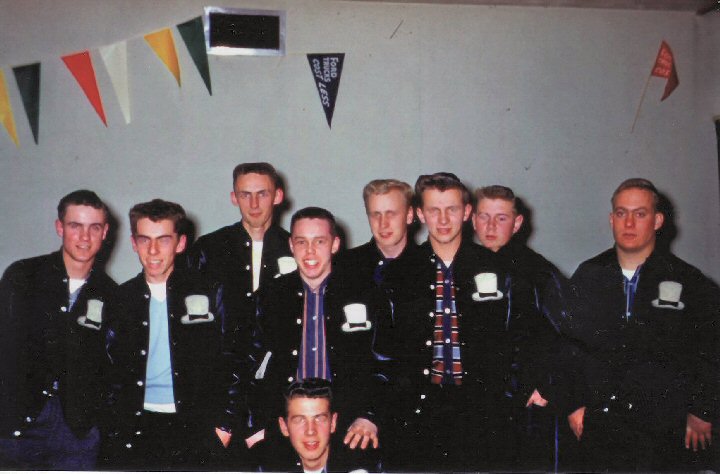 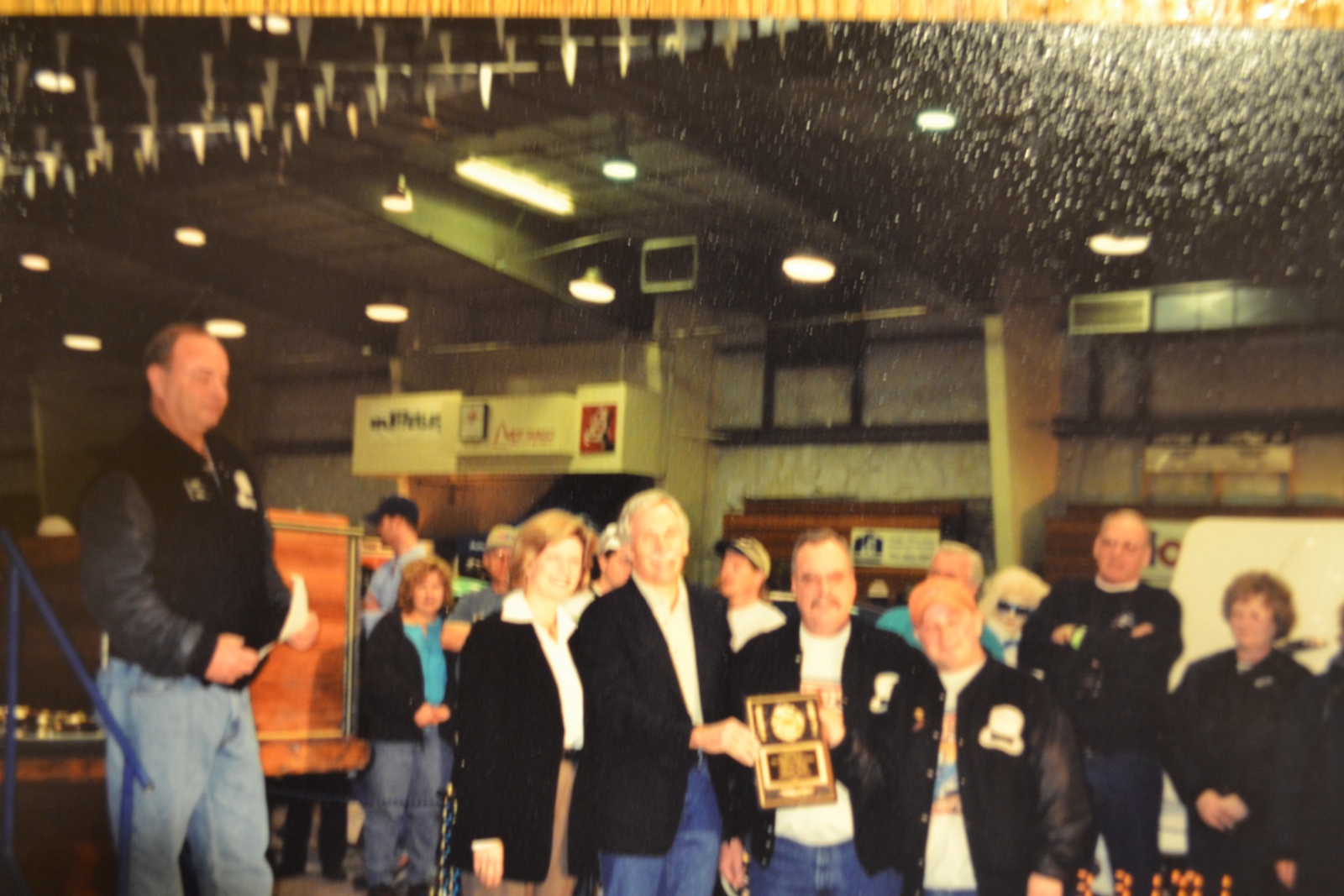 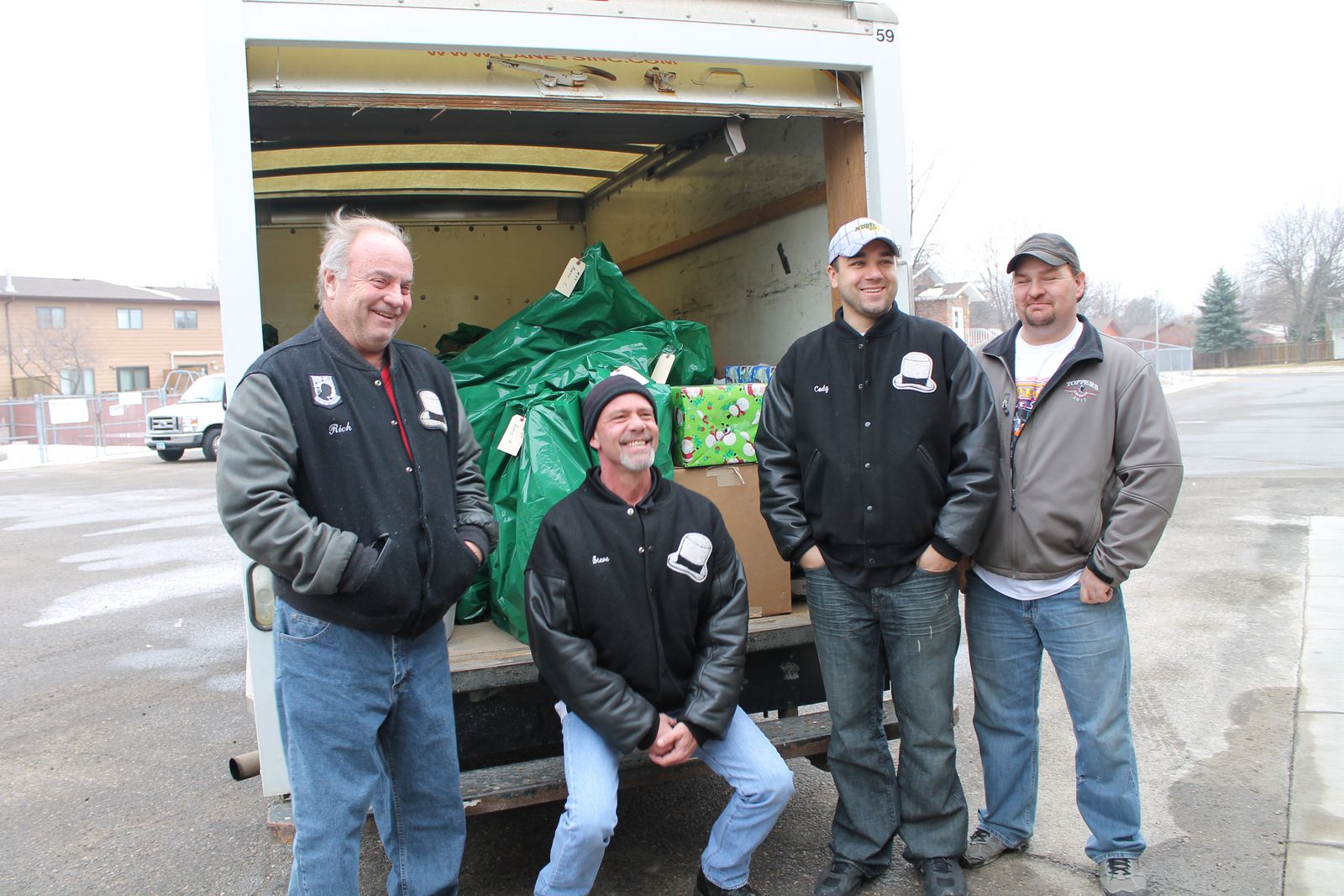 Just what is the Toppers Car Club, how did it begin and where is it headed? Well the Toppers Car Club of Fargo-Moorhead was originally formed in 1953 by Fargoan Erlyn Carlson, with a membership of 15 members. The purpose of the founding was to bring a group of people together that could meet & share their interests in all types of cars. This continues to be the foundation of the club but has expanded to help meet the needs of organizations and charities of North Dakota and Minnesota by donating portions of the proceeds to them.

Over the years, the membership was upped from 15 members to 20. Over the years over 300 people have been Toppers members. The Trademark of the Toppers is and always has been, the black jacket with the white top hat and white lettering. The Clubs first car show was in 1957 in downtown Fargo. In 1960 the Show moved to the Fargo Civic and was then moved to its current location at the West Fargo Veteran Memorial Building. Each year the show has been getting bigger and better, trying to showcase some of the best vehicles in the area.

As a non-profit organization most of the procedes from the car show go to charity with just enough retained to cover operating expenses. The charities that the Toppers have had the honor to be involved with include: Make-A-Wish Foundation, Minkota Chapter of the American Red Cross, Ronald McDonald House, Dakota Medical Foundation, Muscular Dystrophy Association, Kindred Band Parents, Big Brother-Big Sister programs and the Harbor School. 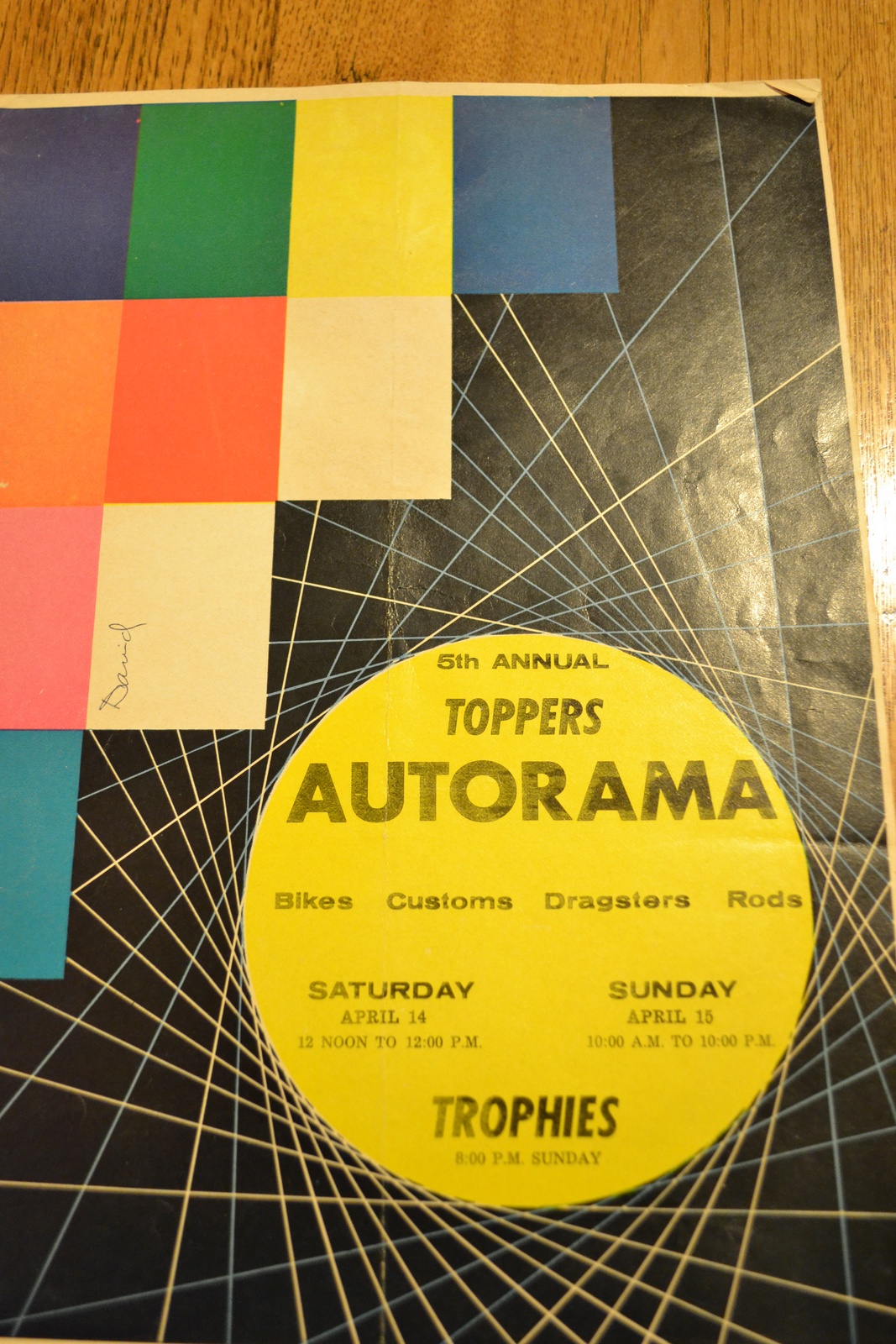 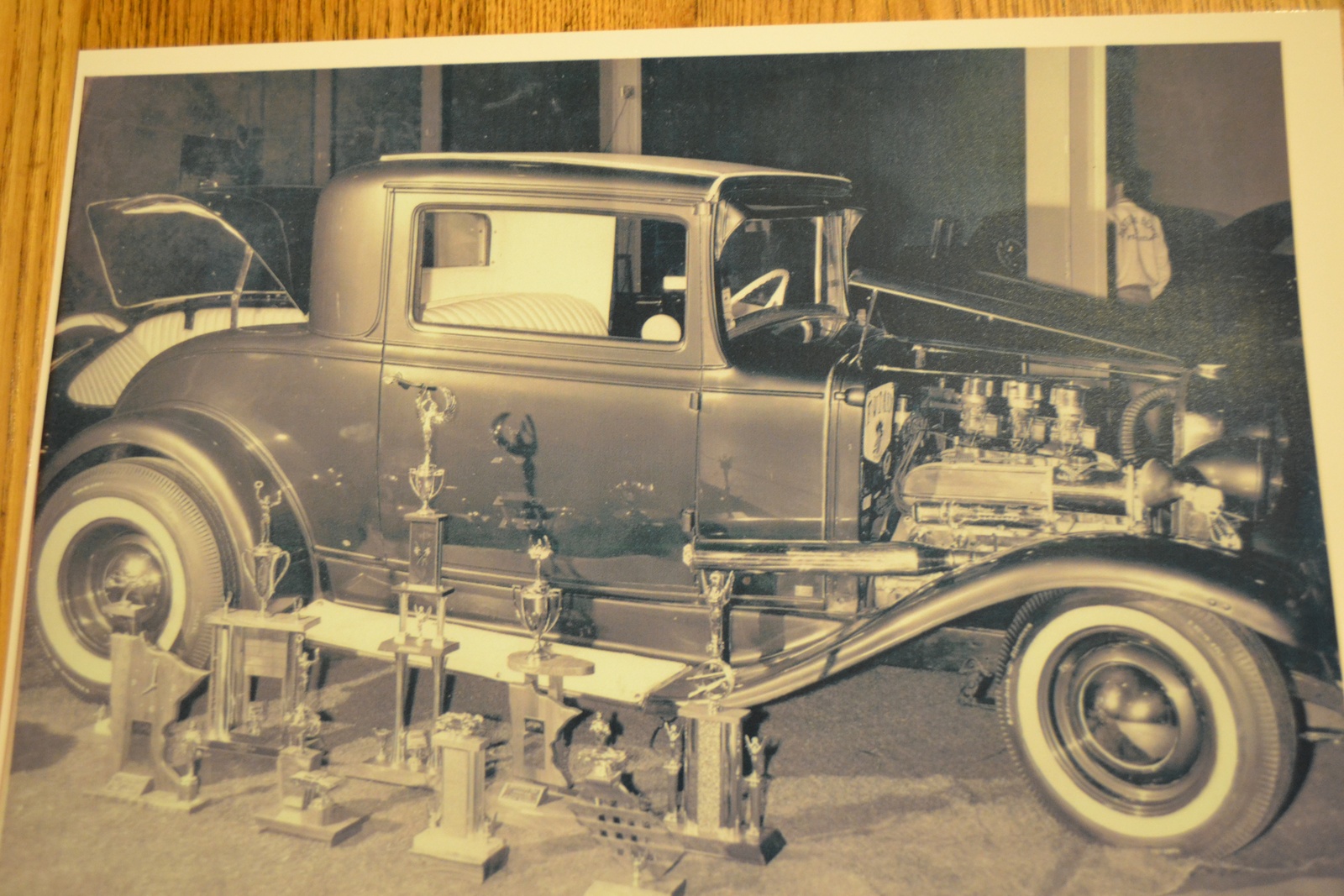